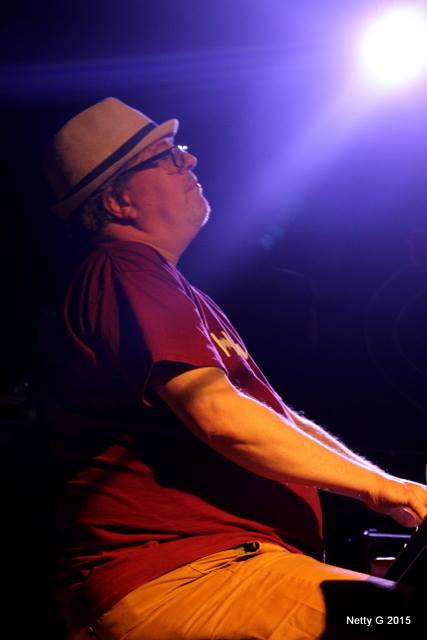 I first climbed on to a piano stool at the age of five and I’ve basically been there ever since!

After completing a degree in music at the University of East Anglia, however, I drifted into a career in journalism which occupied most of the next three decades of my working life.

Quitting my newspaper job in 2006, I finally began to work as a professional musician, working extensively as a solo pianist for weddings and corporate events at venues including Blenheim Palace, The Dorchester and Woburn Abbey.

I also spent several years on the road serving a function band apprenticeship with the popular Fairplay and more recently, I’ve been lucky enough to work with two rising stars on the British blues scene – Rebecca Downes and the Chris Bevington Organisation.

I have also undertaken pit work in musical theatre, and led or accompanied many local community choirs – in venues ranging from prisons to hospitals.

However, my main focus currently is Both Sides Now, a tribute to Joni Mitchell, which is touring the UK. I have loved Joni’s music since my teens and helping to keep her music alive really is a dream come true.